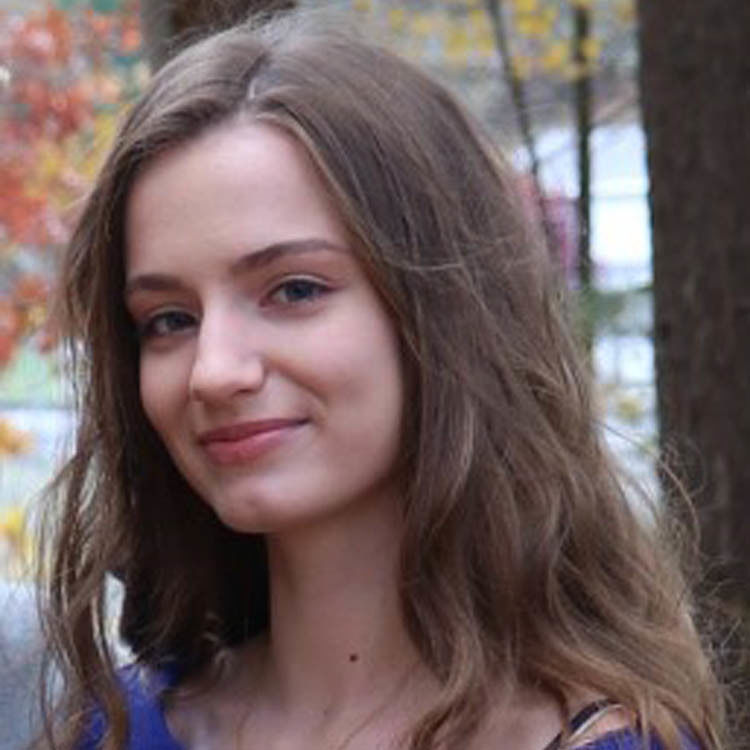 Alexandria Webb is a senior at West Virginia University. She is majoring in English with a dual emphasis in creative writing and professional writing and editing. Originally from Kenova, West Virginia, she will instead tell you she is from the city of Huntington on the good guess you have not heard of the small town on the city's outskirts. Alex is and has always been obsessed with reading and writing and is hoping to become an editor and a published author one day. Since coming to WVU, she has been involved each year in the Calliope Undergraduate Literary Magazine, and recently has begun focusing on writing about the wildness and wonder of West Virginia.